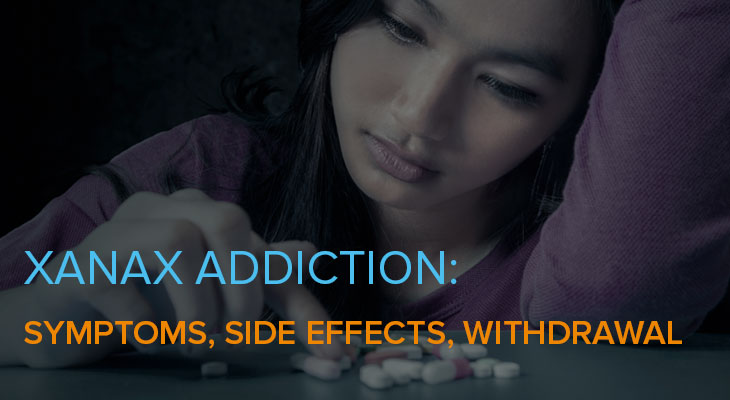 Withdrawal effects include the following:

Xanax and Ativan, which belong to the benzodiazepine class of drugs, are most often used to manage the symptoms of anxiety disorders. These medications are designed for short-term use as they have a high potential for addiction. Both of these benzos are short-acting substances that have rapid onset, quickly reducing excessive anxiety in individuals. Effects usually set in within twenty five minutes of consumption and provide relief for up to a few hours.

However, with this short-acting benzodiazepines withdrawal can occur between doses during the day or on awakening in the morning.   The anxiety can be caused from the withdrawal leading a person to believe they are getting worse and in need of more medication.  This is called medication spellbinding.

Benzodiazepines produces their calming effect by binding to specific sites on the GABA receptors located in the brain. After a prolonged period of use, Xanax and Ativan can cause changes to the GABA receptors in the brain, making them less susceptible to stimulation. Eventually an individual builds up a tolerance to these medications and requires them to take more and more dosages in order to produce the initial effects. Additionally, for individuals who have become physically dependent, reduced consumption will lead to withdrawal effects. Due to the potentially life threatening symptoms associated with withdrawal from these types of medications it is important that individuals do not attempt cessation of Xanax or Ativan without proper medical supervision. This way proper detox can be provided where an individual can go through withdrawal in a safe and managed environment.

Many individuals who have addiction problems are also suffering from an additional mental health disorder. Some of these co-occurring mental illnesses may include: 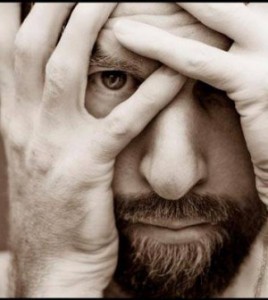 Xanax and Ativan addiction has been a growing problem for many individuals in the past few years. While the exact statistics for these medications are not as well known, there has been research done on the benzodiazepine class of medication. In 2011, it is estimated that about 61,000 people sought treatment for benzodiazepine abuse. The rates have only been rising in the past couple of years.

We wonder how many suicides have been committed because of its use.

Most substance abuse addiction are not able to pinpoint an exact cause, Xanax or Ativan addiction is no different. There are numerous different variables that can play a role in the development of substance abuse. Some more well-known causes include genetics, brain characteristics, and multiple environmental factors.

Genetic: It has been a well-supported theory that addiction problems run in families through characteristics that are genetically passed down from generation to generation. Individuals who have close relatives that have a substance abuse problem are twice as likely to develop substance abuse problems themselves. While genetics do not guarantee the development of an addiction problem, there is a strong correlation.

Brain Chemistry: Both Xanax and Ativan are benzodiazepines that work by acting on the reward system in the brain’s central nervous system, which creates feelings of pleasure and relaxation. Some individuals lack the appropriate levels of chemicals in the brain that are involved in the reward system. One hypothesis is that when these individual consume Xanax or Ativan it makes up for the lack of natural brain chemicals. Individuals will then continue to use these substances in order to keep experiencing feelings of relaxation and pleasure causing an addiction problem.  Unfortunately the long term use of these drugs causes the opposite feelings of pleasure and relaxation  creating a vicious cycle.

Environmental: Many individuals who are exposed to unstable home environments or extreme life stressors while growing up may have come to depend upon drugs such as Xanax in order to help cope with the emotional pain. Additionally, some individuals may grow up in an environment where substance use and abuse is viewed as acceptable behavior and a means of coping.

Psychological: Another common theory is that individuals who have developed substance abuse or addiction problems may have undiagnosed mental health disorders. Individuals with undiagnosed psychiatric illnesses may not understand any symptoms that they may be experiencing and may not know any other way to deal with those symptoms. In an attempt to self-medicate these individuals may take Xanax or Ativan as a way to get symptoms under control. After a while the individual may begin to rely on those substances to function on a daily basis.

If you feel that you are in crisis, or are having thoughts about hurting yourself or others, please call 9-1-1 or go to the nearest emergency room immediately. 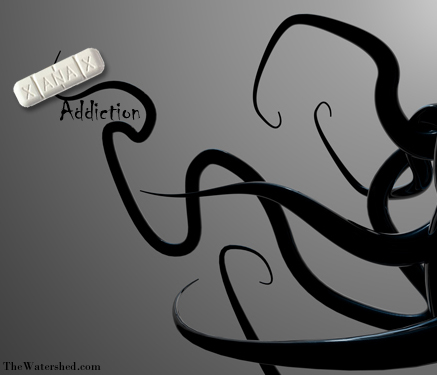 Some common symptoms experienced by those who are abusing or are addicted to Xanax or Ativan may include the following:

Xanax or Ativan abuse can produce a number of negative effects. The severity of effects experienced depends up the length of time abused, the amount of substance consumed, and the characteristics of the abuser. These effects may include: 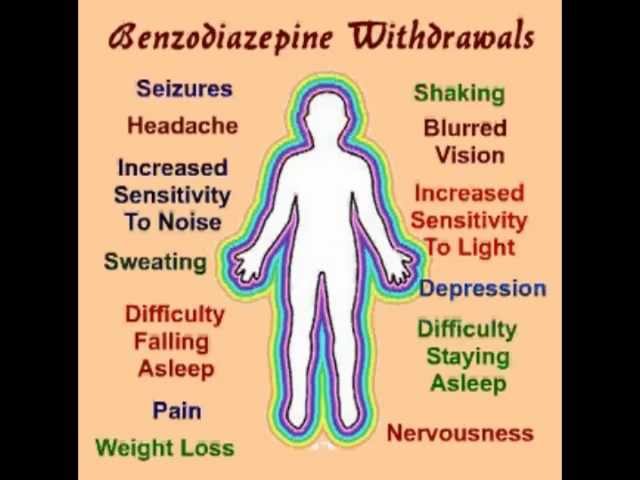 Withdrawing from Xanax addiction, can be dangerous so it should only be done under the supervision of a licensed medical professional in a safe environment. The detoxification process will slowly reduce the amount of Xanax in your body to minimize the chances of life-threatening withdrawal symptoms. Symptoms of withdrawal from this substance may include: